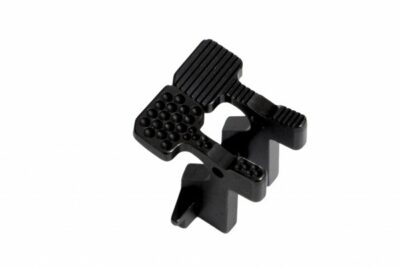 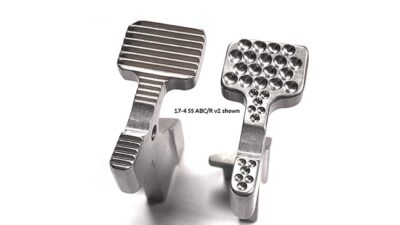 The Forward Controls Design 5.56 ABC/R’s chief effort is focused on that single issue. The lower paddle protrudes further, and is angled at 10 degree to give it even more surface area. These measures put the lower paddle and Ambi-Catch’s paddle on different vertical planes. That done, we worked on the top paddle. While we don’t use it ourselves, preferring to pull back on the charging handle instead to load and reload, we do recognize far more users use it, so the ABC/R’s top paddle is made larger, and given a 5 degree angle at the lower 50%, and 10 degree angle at the upper 50% cant. The angled paddle makes it easier for the palm or thumb to access.

The notch immediately above the ABC/R’s lower paddle isn’t there by accident. As you run your finger down the bolt catch towards the lower paddle, the notch is meant to provide tactile feedback to indicate the beginning of the lower paddle. It is important be able to differentiate one control surface from another, all without diverting one’s gaze to it.

Machined from billet 8620 alloy steel and heat treated, or 17-7 stainless steel, available in black nitrided finish (8620) or raw (17-4 SS), bead blasted or polished finish, the ABC/R v2 is proudly designed and made in the US.

Please note the ABC/R and ABC/R-F are not designed for use on 9mm receivers that use Colt 9mm magazines which require a Colt 9mm bolt catch, or 7.62mm receivers.

There are no reviews yet. 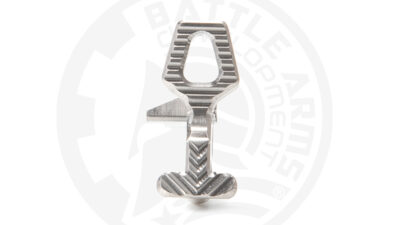 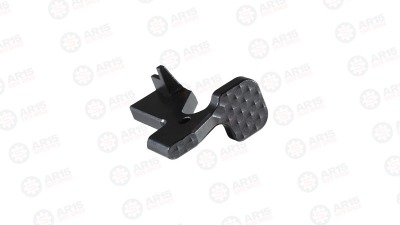 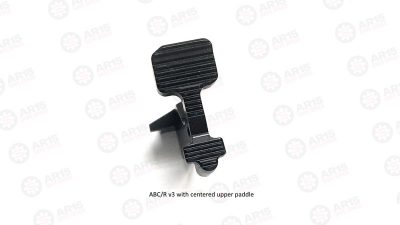 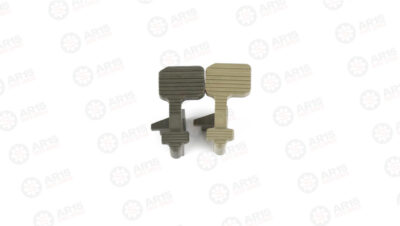 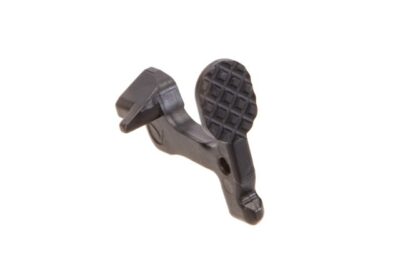 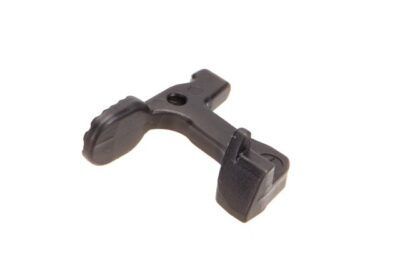 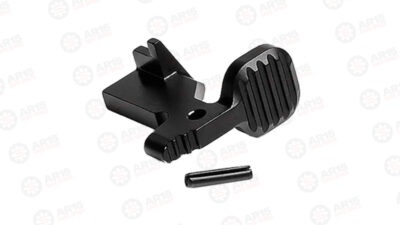 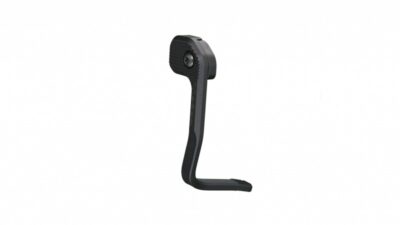 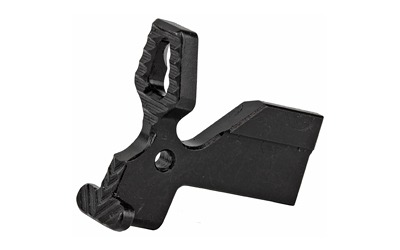 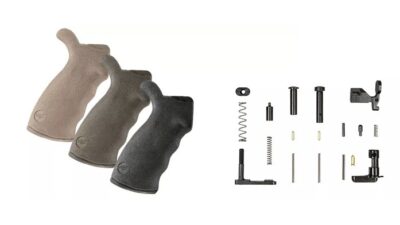