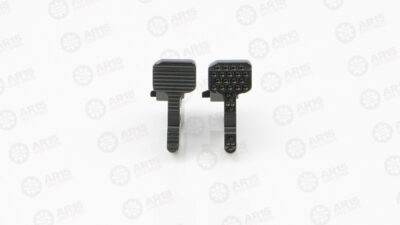 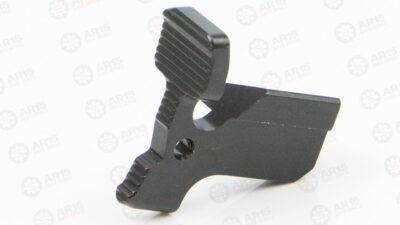 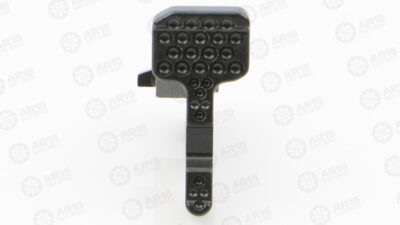 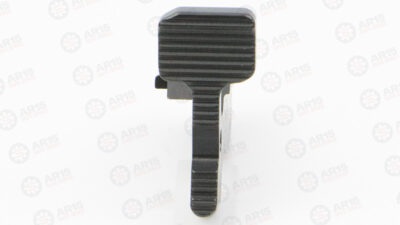 Please note that though the ABC/R v3’s upper paddle is angled and tapered, and we have tested it on upper receivers with a small, oval shaped bolt catch paddle cutout, such as found on DMPS’s LR308 upper receiver, the upper corners of ABC/R v3 7.62mm may come in contact with receivers and mar it in two small places inside the cutout.

These are cosmetic only, they don’t affect the functionality of the bolt catch.  For receivers with a generous bolt catch paddle cutout, such as Rainier Arms, Mega, F4 Defense, etc. there is ample clearance for ABC/R v2, 7.62mm.

Machined from billet 8620 alloy steel and heat treated with black nitrided finish. The ABC/R v3 is proudly designed and made in the USA.
Starting from June 15, 2018, bolt catch plunger and spring are included. 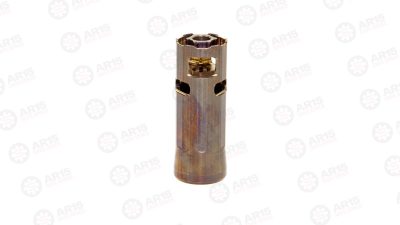 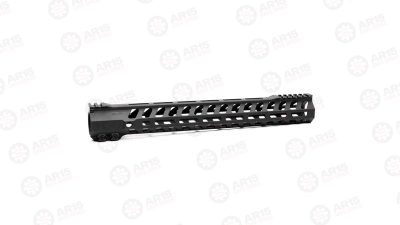 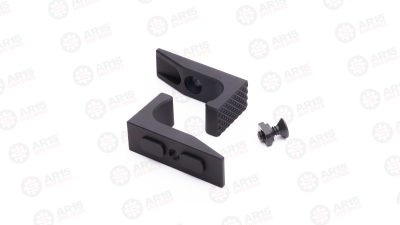 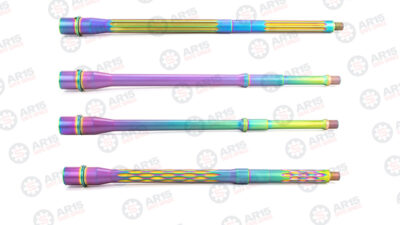 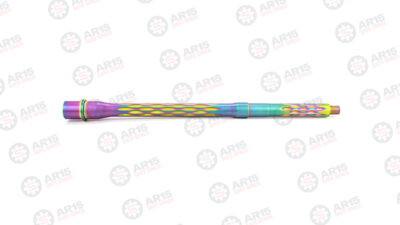 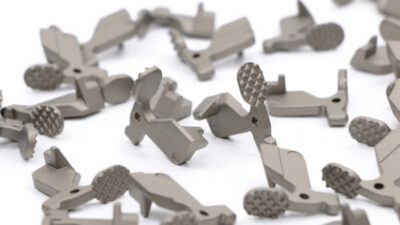 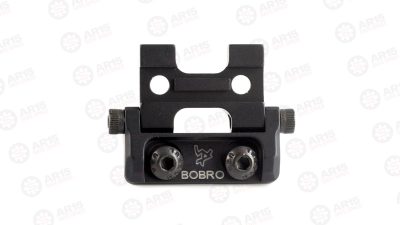 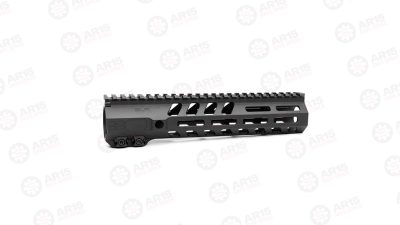 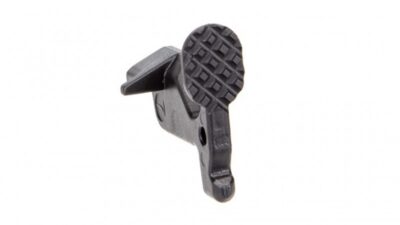